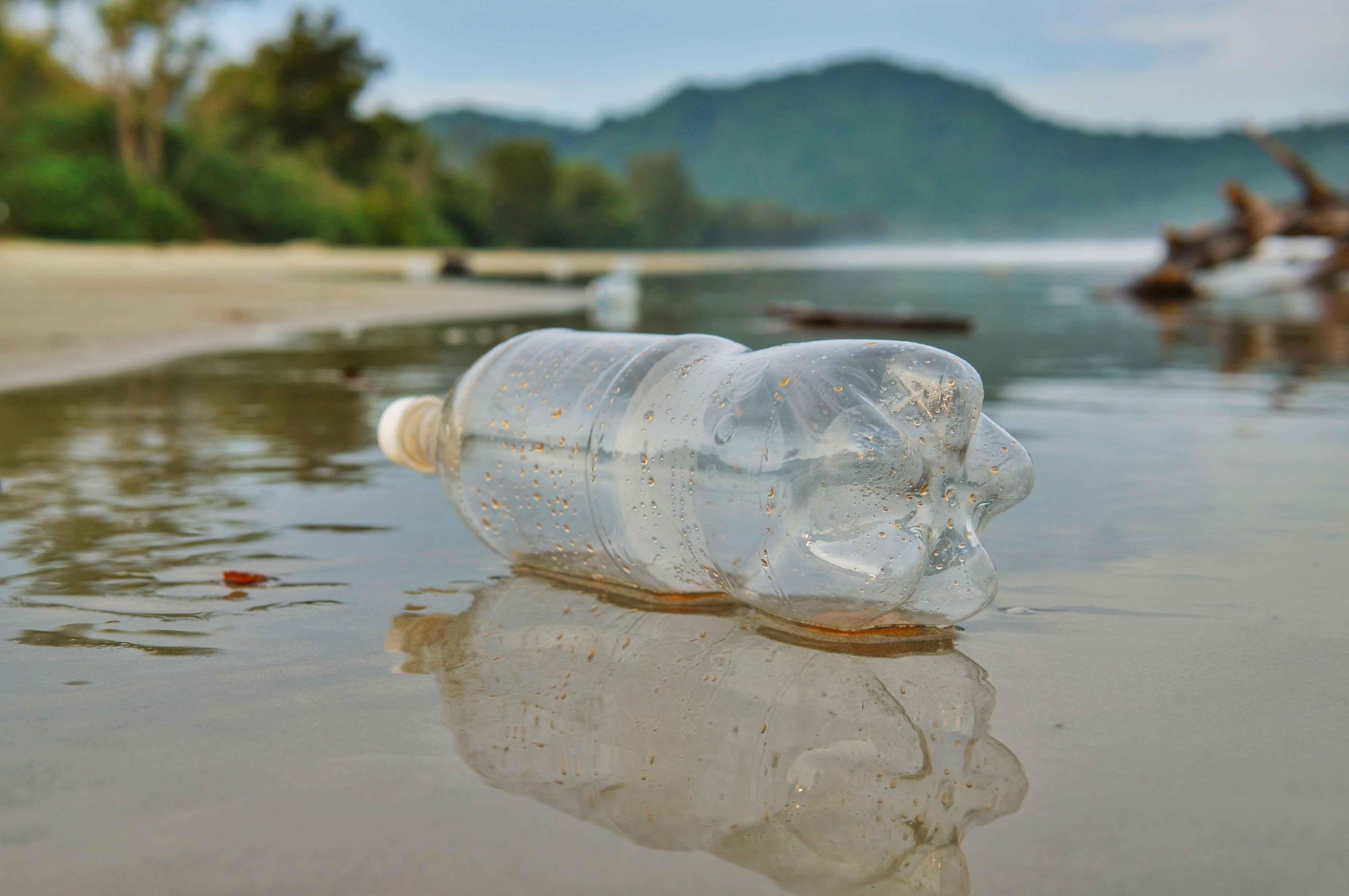 The Sydney Morning Herald is reporting that Malaysia intends to follow China’s lead in effectively banning the import of foreign waste, including plastic.

“For decades, China hoovered up plastic from around the world that needed to be recycled.

But where once it accepted around 50 per cent of the world’s plastic waste – much of it from the rich, developed countries like Australia – China is now far more picky about what it is accepting for recycling.

The decision has had knock-on effects for the entire world, and perhaps most particularly for Australia’s neighbours in south-east Asia, some of whom have been swamped by a deluge of shipments of plastics to be recycled.

This week, Malaysia called time on wealthy western nations sending plastic waste to it for recycling.”

“And while local and national government in Malaysia is acting to stop the importation and processing of plastic waste, countries like Australia still need to work out how it is going to process and recycle the big volumes of plastic waste generated by households every year…

…sending it to Malaysia, Thailand, Vietnam and Indonesia is simply not the answer to Australia’s problems.”

Read the full article on the Sydney Morning Herald here

This website uses cookies to improve your experience while you navigate through the website. Out of these, the cookies that are categorized as necessary are stored on your browser as they are essential for the working of basic functionalities of the website. We also use third-party cookies that help us analyze and understand how you use this website. These cookies will be stored in your browser only with your consent. You also have the option to opt-out of these cookies. But opting out of some of these cookies may affect your browsing experience.
Necessary Always Enabled
Necessary cookies are absolutely essential for the website to function properly. This category only includes cookies that ensures basic functionalities and security features of the website. These cookies do not store any personal information.
Non-necessary
Any cookies that may not be particularly necessary for the website to function and is used specifically to collect user personal data via analytics, ads, other embedded contents are termed as non-necessary cookies. It is mandatory to procure user consent prior to running these cookies on your website.
SAVE & ACCEPT